TRUTH BE TOLD. I MADE UP EVERY 'CURSE WORD' IN MY VOCABULARY:

Coming up, there were several instances where I made up a word by just saying the craziest shit I could come up with, making up new beat boxing sounds, making up new words for rhyming... and then catching hell for it...

i.e. I went to St. John Pre-School in Columbia, SC with Bianca Richardson (yes, the top model chick from a few years ago - www.biancachardei.com). I was making a beat on the desk and beat boxing simultaneously during free-play. I had the best idea - I should beat box a sound into the beat that sounds like a snare and a hi-hat being hit at the same time. The next words (sounds) that came out of my 5ish year old mouth were: "SHIT SHIH-SHIH SHIT SHIH-SHIT SHIH-SHIT SHIT!!!" (best sound I had ever created up to that point) ...as the teacher (Ms. D. Friday ...who was exceptionally fine btw) enters the scene and escorts me to the principles office. I enter the room and s greet Ms. White appropriately, and she immediately asks,

Her: "Kevin...were you saying bad words"

Her: "Kevin...what were you doing during free-time"

Her: "Show me what you were doing"

(seeing that this is a performance, I do the best desktop beat and beat box I've ever done, giving her an exclusive sneak peak of my latest sounds.)

Her: "Your father is on his way, you want to try that again?"

Longer story shorter, my dad came and whooped my ass pants down in the gravel parking on the corner of a main intersection....and told me to never do it again...and sent me back to free-time crying....

........I thought he was only talking about beat boxing

and Bianca Richardson would never be cool to me ever again because of it. Just one example of how I invented cussing. It wasn't until a few years later in life I noticed that 'certain words' made people react a little differently, and I was hooked. 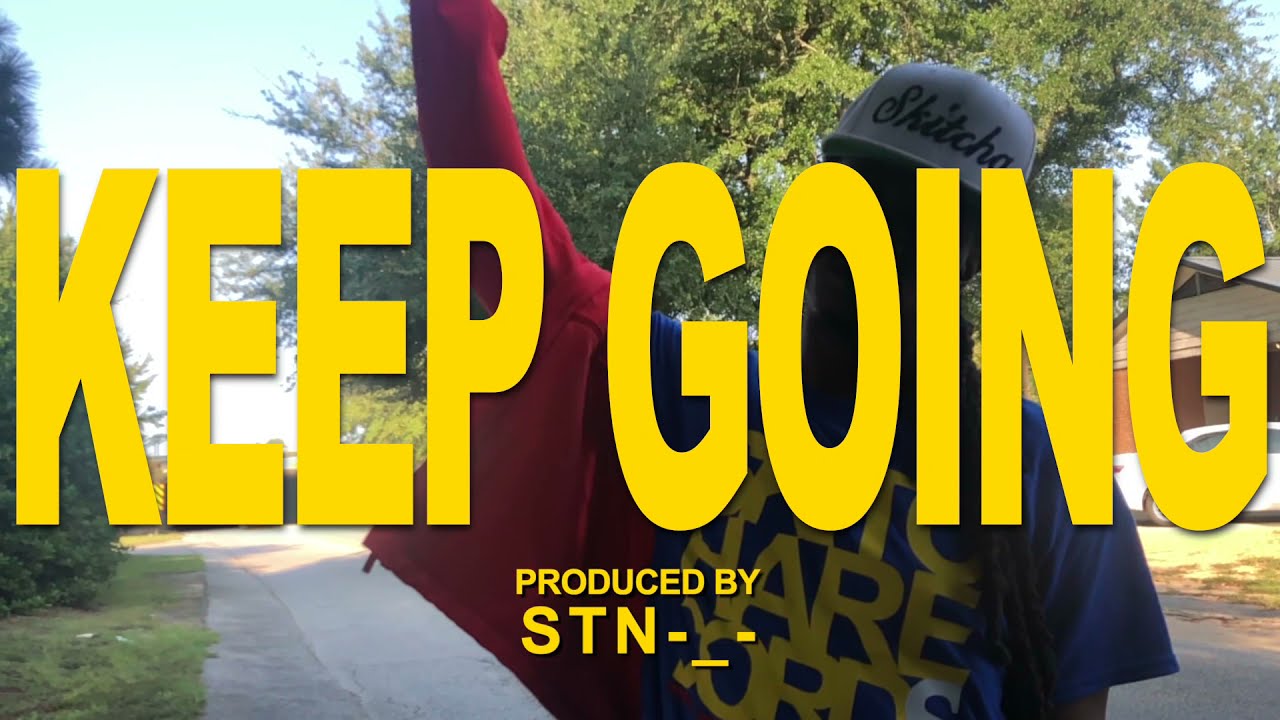